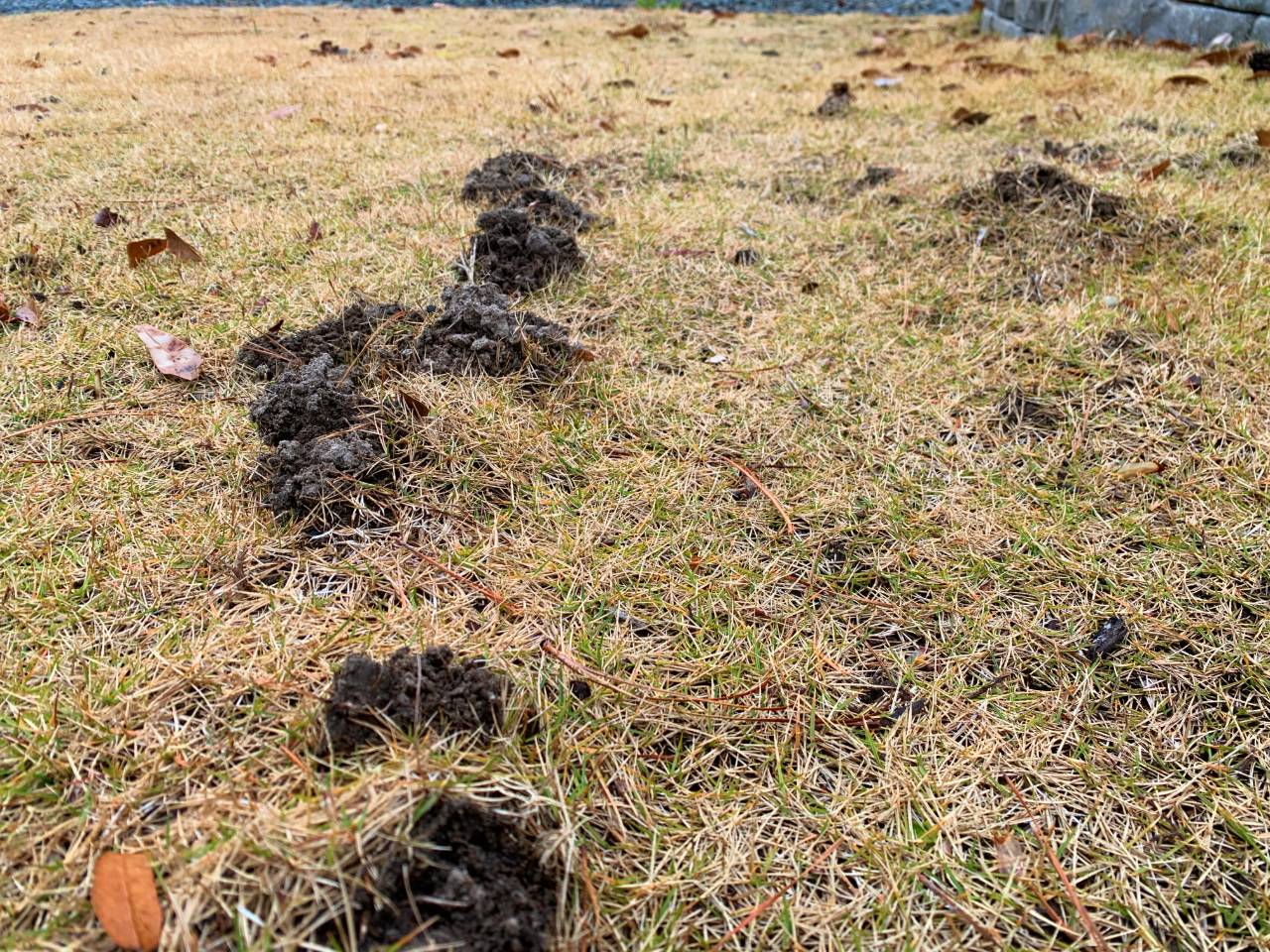 One of our readers recently found numerous freshly mounded dirt and raised lines in their yard.

Is this new era of crop circles for the modern age? Nope.

Moles! From the looks of the activity, they assumed there must be hundreds of them.  After all, how long would it take a 5” creature to dig that far underground? Come to find out, if you are a mole? Not long. 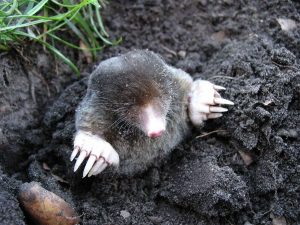 After reading the How To Get Rid of Moles article here on My Home Journal, they decided to get to work.  Not wanting to have any animal suffer needlessly, poisoning or gassing them just felt wrong. If they had to die, why not make it as quick as possible. There are a few kill type traps available. Some pierce the animal with spikes.  After some research they settled on the Harris Easy Set Mole Trap. It works similar to a mouse trap but pretty much upside down in the ground. 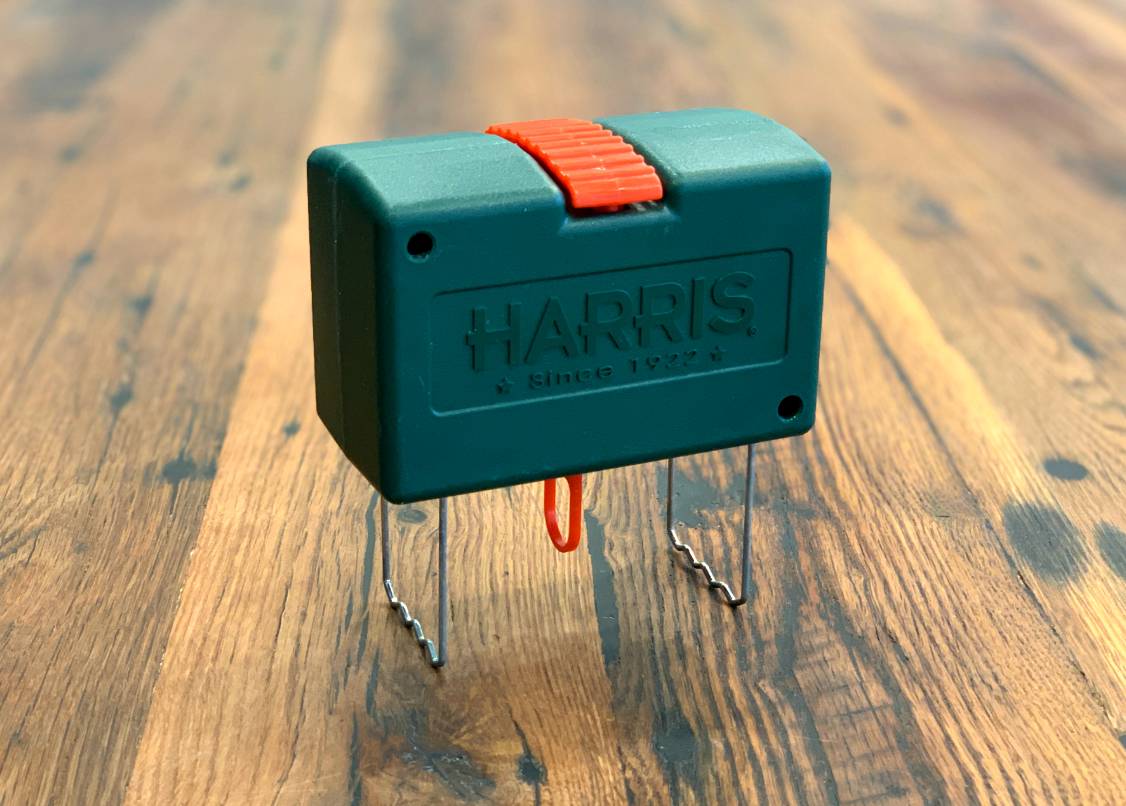 Four traps arrived from Amazon and after reviewing the instruction on the package as well as the online video, four traps were set.  While waiting for the tarps to arrive they opened a hole in one of the visible runs. Sure enough, the next day it was plugged in from below.  The next day a different run around the front of the house had a hole put in it. Nothing plugged it that night. The packages arrived and four traps were set.  Two traps were set in what appeared to be the active run, since the hole was plugged there. Two other traps were set in separate runs on the side of the house and out in front of the driveway. 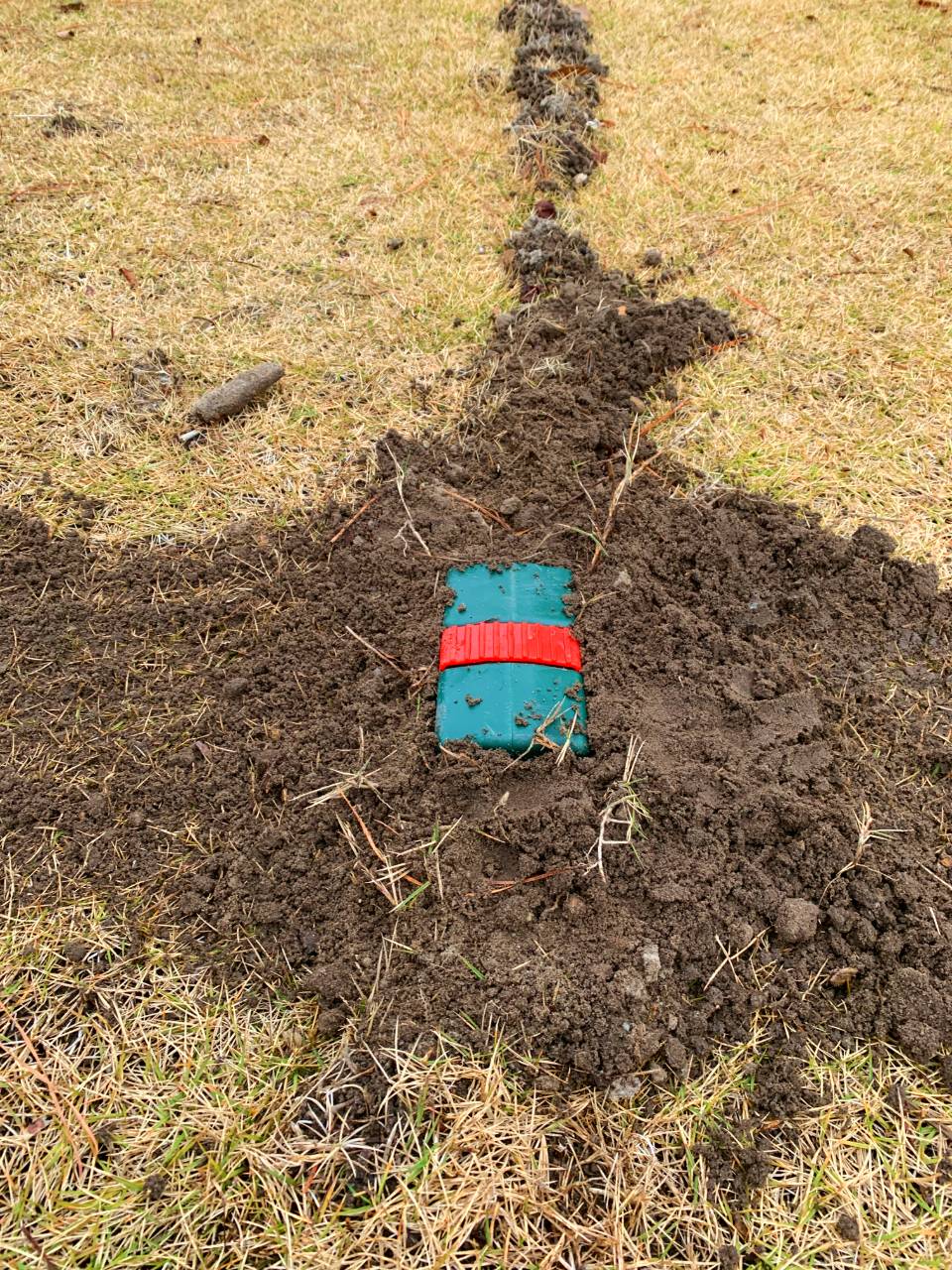 The Harris Easy Set Mole Trap has an orange plunger mechanism that pops up out of the ground when it is triggered.  This makes it very easy to see a trap that has activity. The very next morning, the rounds were made to see what happened overnight.  The two traps that were in what seemed to be the most active run were not triggered. The other two traps were both showing a popped up orange plunger!  After donning a rubber glove for protection against any diseases, each trapped was removed with a healthy adult Eastern mole in it. 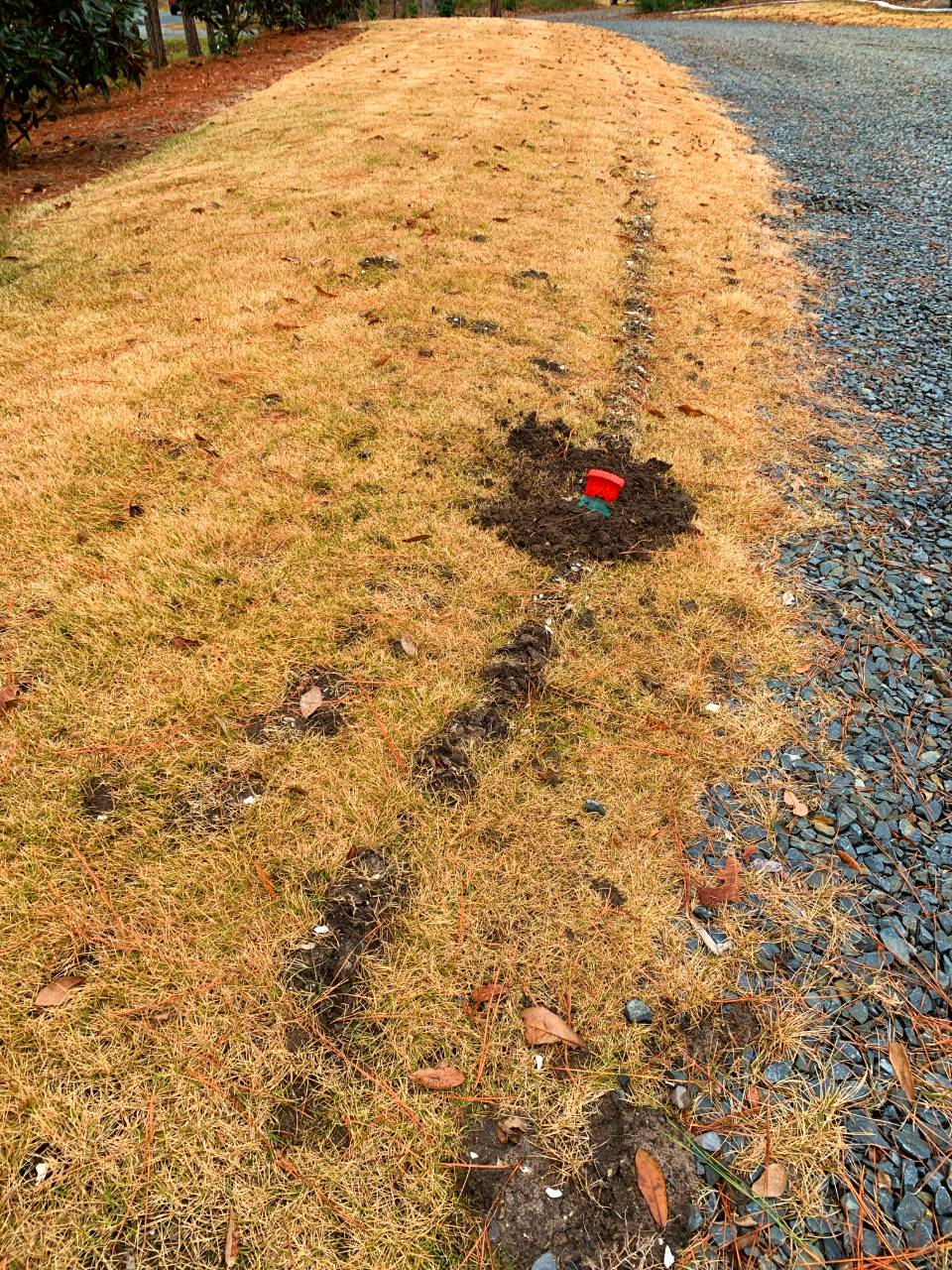 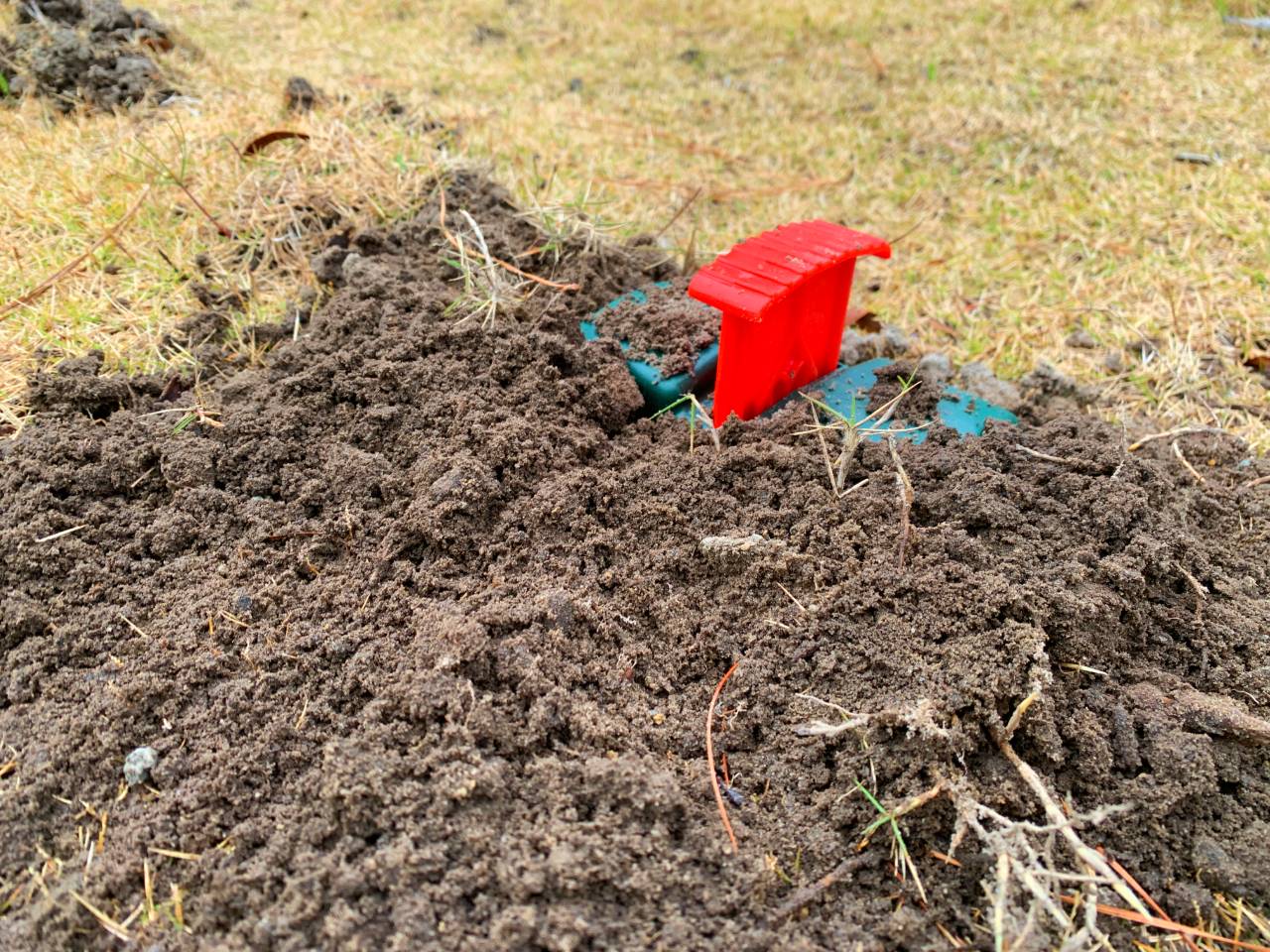 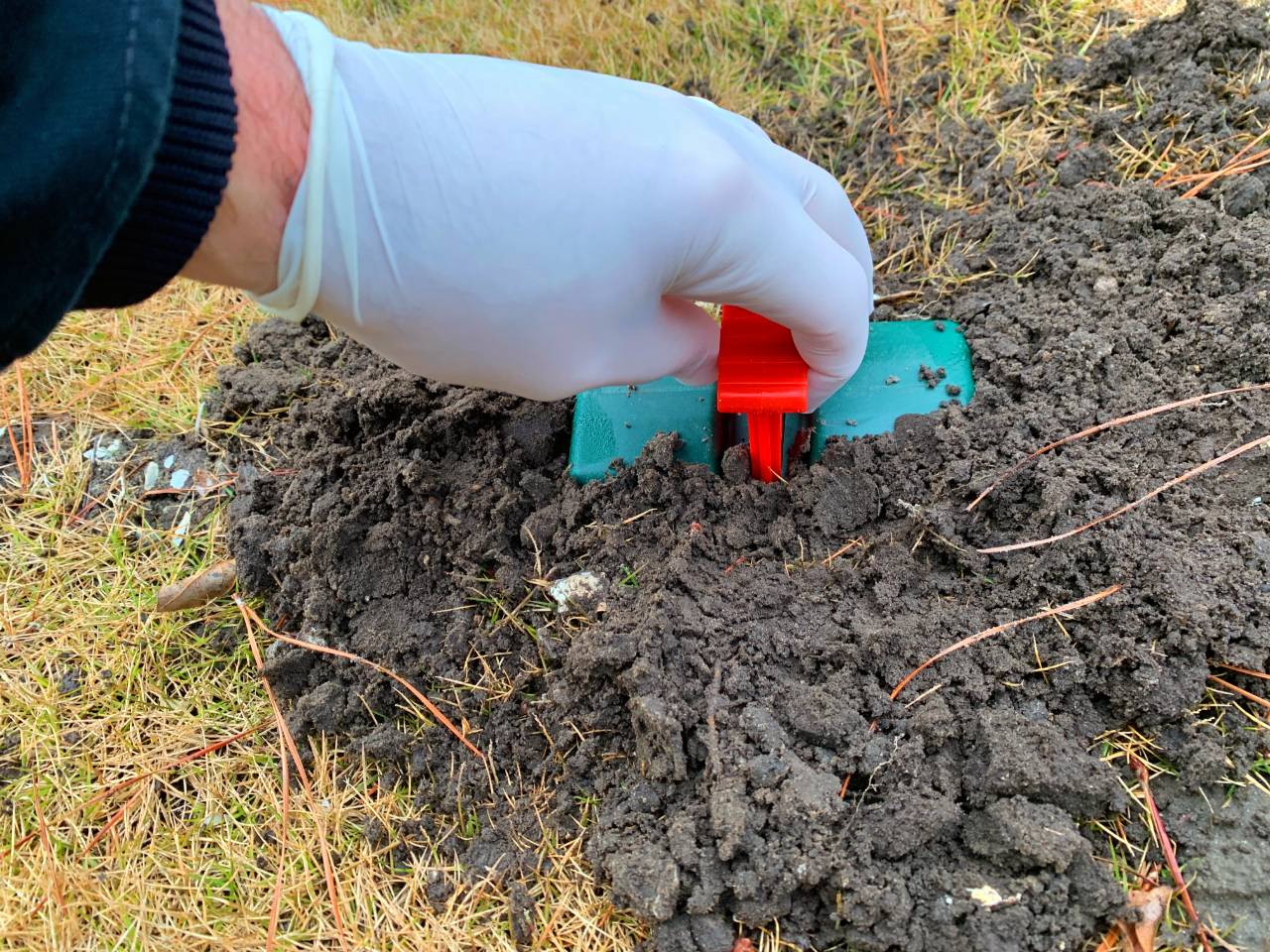 The two traps that were successful were reset and placed back on the same runs for another try.  The homeowners had to leave town for a few days and decided to leave the traps in place and see what happened.  Five days later they returned and all four traps were still in place with no signs of being triggered. So it seems that two moles were doing all the damage.

According to our reader, this was an immediate win for the Harris Easy Set Mole Trap.  Keep reading for a full description and an animated video showing how to set them. You may want to run your volume down as the music on the video is a bit… different.  The Harris Easy Set Mole Trap can be found at some big box stores, ordered directly from the PF Harris website or from Amazon usually with Free Shipping and Returns. 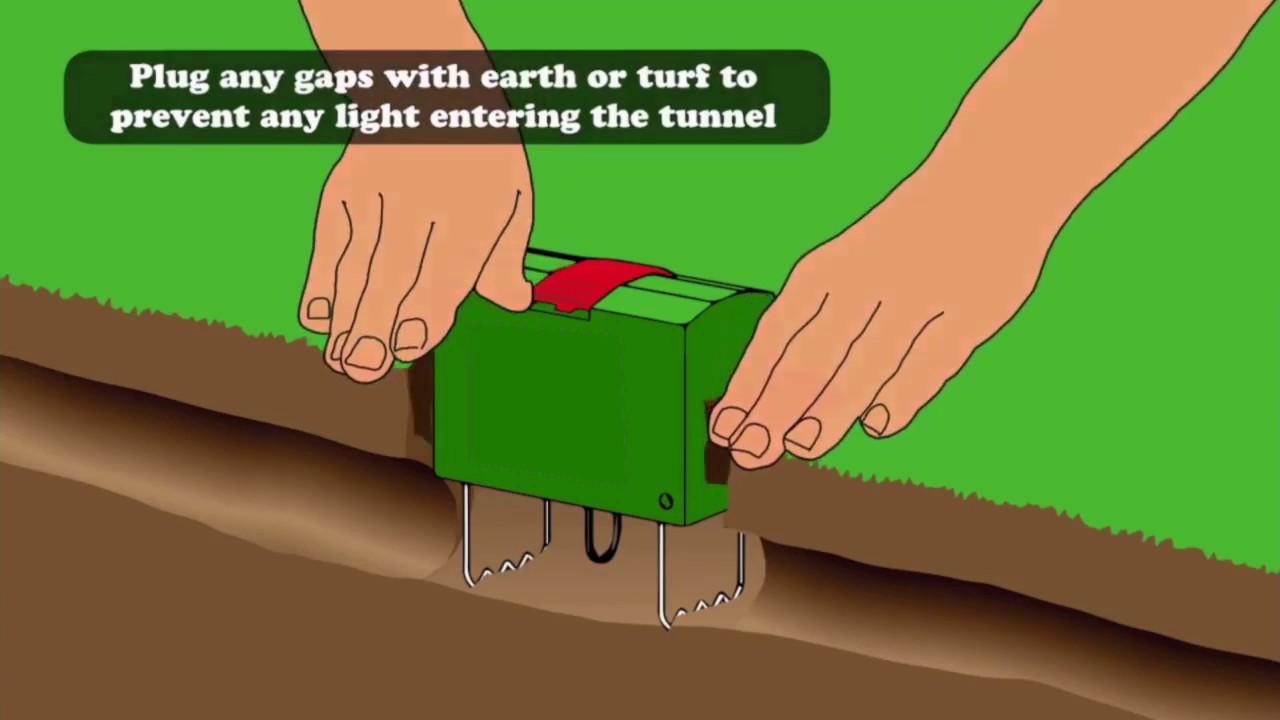 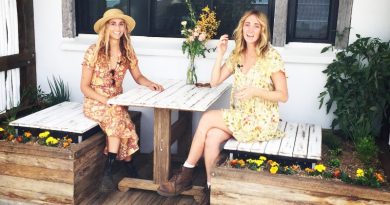 Composting at Spell & The Gypsy 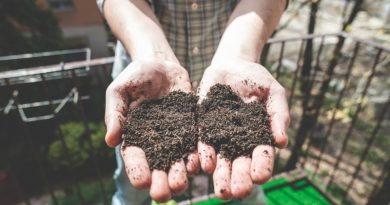 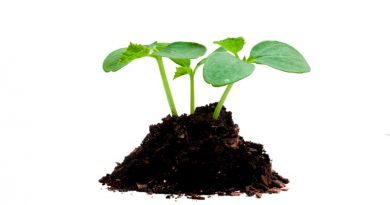 How to make a simple seedlings mixture.

How to make a simple seedlings mixture.

May 21, 2020May 21, 20203 years ago 0
Manage Cookie Consent
We use cookies to optimize our website and our service.
Manage options Manage services Manage vendors Read more about these purposes
View preferences
{title} {title} {title}