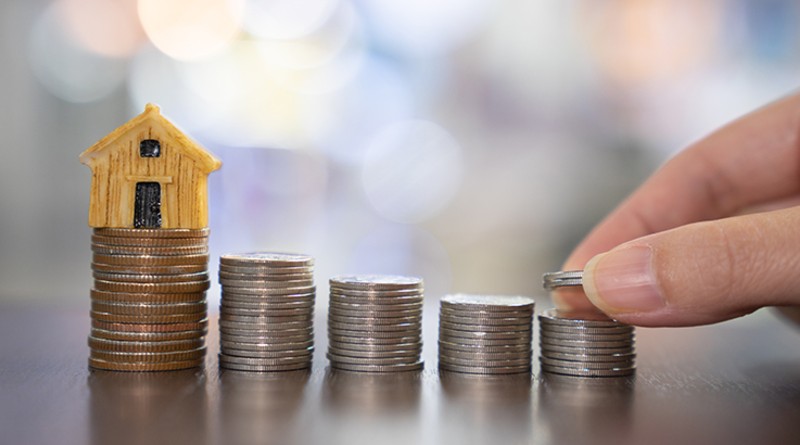 The real estate market is soaring today. Residential home values are rising, and that’s a big win for homeowners. In 2020, there was a double-digit increase in home values – a trend that’s expected to head toward similar levels this year.

However, skyrocketing prices are causing some to start questioning affordability in the current housing market. Many are quick to emphasize the fact that homes today are less affordable than they were last year. Black Knight, a leading provider of data and analytics across the homeownership life cycle, just reported on the issue.

The findings show the historical averages of the national payment to income ratio, which they define as “the share of the median income needed to make the monthly payments on the median-priced home.” Their study reveals:

Right now, housing payments are slightly less affordable than the five-year average – but only by less than ½ a percentage point. However, they’re significantly more affordable than the 25-year average. Put another way, a buyer will likely make a slightly greater financial sacrifice to afford a home right now than if they purchased a home within the last five years. On the other hand, it also means the potential financial sacrifice is not nearly as great as it was over the last 25 years. 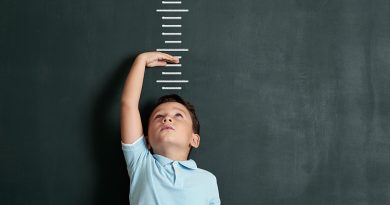 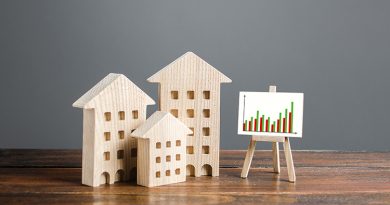 Thinking of Selling? Now May Be the Time. 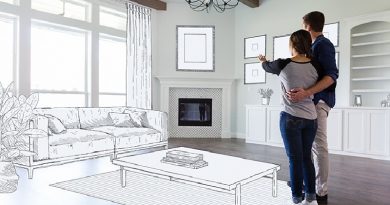 Housing Market Positioned to Bring Back the Economy

Why Rising Mortgage Rates Push Buyers off the Fence

Are You Ready for The New Spring Real Estate Market?