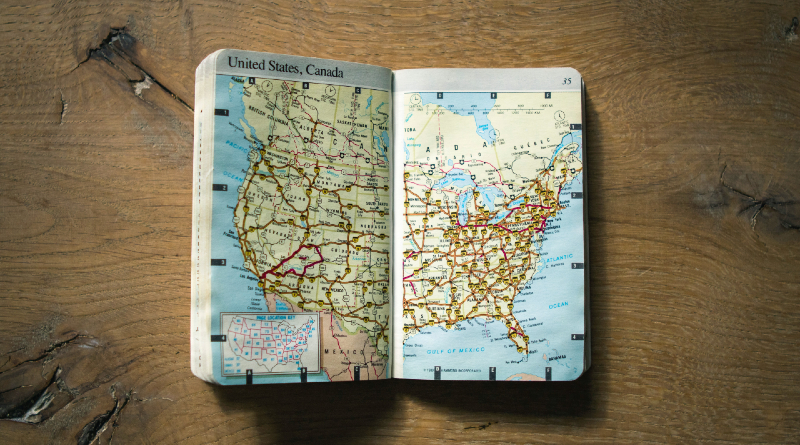 As previously reported, wages in construction continue to rise, often outpacing and exceeding typical earnings in other industries. The national average hourly earnings (AHE), not seasonally adjusted, in construction was $34.01, while the overall U.S. private sector AHE was under $32.

However, according to the latest Current Employment Statistics report from the Bureau of Labor Statistics, AHE in construction vary greatly across the 43 states that reported these data.

Some of the highest AHE are recorded by states in Northeast and along the Pacific coast. As of March 2022, seven states reported average earnings, not seasonally adjusted, in excess of $40 per hour, including:

While differences in regional hourly rates might reflect variation in the cost of living across states, the faster growing wages are more likely to point out to specific labor markets that are particularly tight.

Year-over-year, all but one state reported rising hourly wages. The only exception was Alaska where hourly rates declined 3.4%. Eight states reported the increase in hourly rates of over 10%:

(Article courtesy of the National Association of Home Builders.) 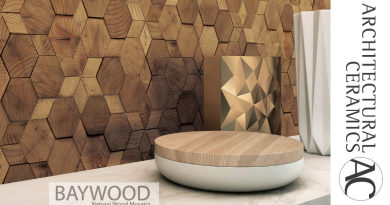 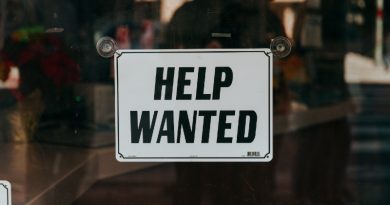 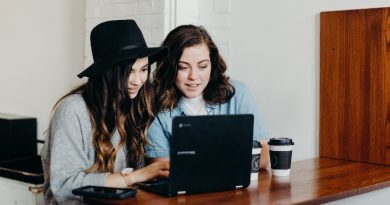 First-Time Home Buyers Are Taking a Step Back

July 16, 2020May 6, 20223 years ago
Manage Cookie Consent
We use cookies to optimize our website and our service.
Manage options Manage services Manage vendors Read more about these purposes
View preferences
{title} {title} {title}