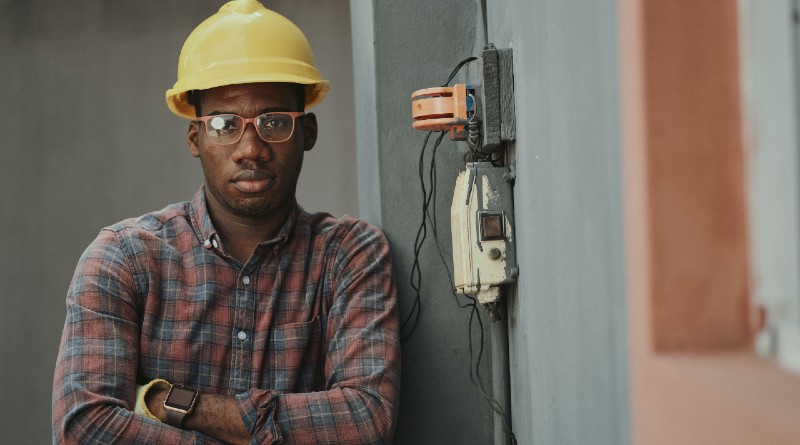 Among construction trades, elevator installers and repairers top the median wages list, with half of them earning more than $98,600 a year and the highest paid 25% making at least $120,950. First-line supervisors of construction trades are third on the list, with median wages of $72,600 and the top 25% highest paid supervisors earning in excess of $91,310.

In general, construction trades that require more years of formal education, specialized training or licensing tend to offer higher annual wages. Median wages of construction and building inspectors are $61,360, and the wages in the top quartile of the pay scale exceed $78,940. Half of plumbers in construction earn more than $59,810, with the top quartile making more than $78,190. Electricians’ wages are similarly high.

Carpenters are one of the most prevalent construction crafts in the industry. Although the trade requires less formal education, the median wages of carpenters working in construction exceed the national median. Half of these craftsmen earn more than $48,420, and the highest paid 25% make at least $62,370.

(Article courtesy of the National Association of Home Builders.) 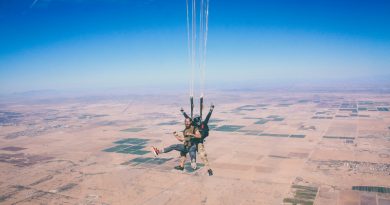 Will Home Prices Fall This Year? 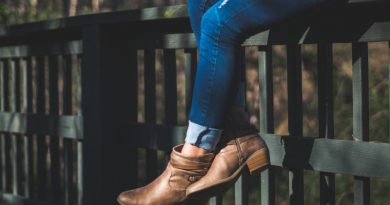 Why Rising Mortgage Rates Push Buyers off the Fence

May 3, 2022May 12, 20229 months ago
Manage Cookie Consent
We use cookies to optimize our website and our service.
Manage options Manage services Manage vendors Read more about these purposes
View preferences
{title} {title} {title}